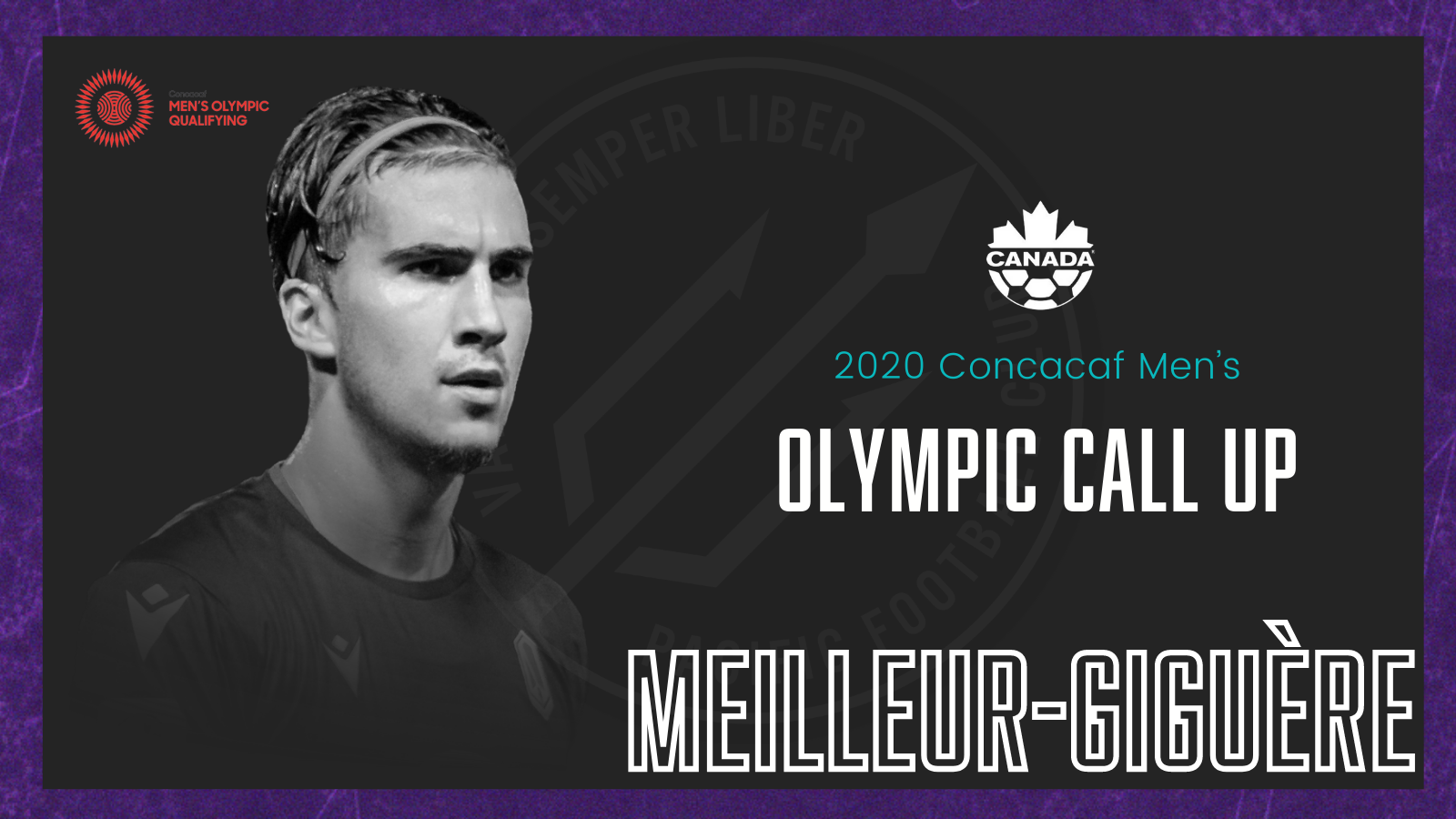 This is a story of redemption, proving the doubters wrong, and continual hard work for Pacific FC centre-back Thomas Meilleur-Giguère.

After receiving the news of his selection as part of the final 20-man Olympic qualifying squad Meilleur-Giguère says he got emotional looking back on the journey he’s taken.

“I’ve come far from the Montreal Impact where they didn’t give me a chance so I (came to) the CPL. I love my team, I worked really hard with them, and just to see that it’s possible to come back like this (is great). I think it’s nice to prove that the CPL and Pacific are doing really well,

they helped me to get to another level and I was really happy to see I was still part of the (Canadian national team) plans.”

Meilleur-Giguère credits a lot of his improvement and development to his experience since joining Pacific FC.

“It’s helped me a lot. My time at Pacific has given me everything. Pa(-Modou Kah) has been a mentor and has taken care of us a lot, individually and as a team, and for me he is a great mentor,” says Meilleur-Giguère, “he helped me a lot with the little details that sometimes you don’t realize are important. And the chance to play with the club at The Island Games last year was a great showcase for us, and for me personally to show what I can do in a system that believes in me and gives me a chance to be at my best.”

This call-up is just the start of the process for Meilleur-Giguère, and the young centre-back is acutely aware of what it takes to reach his long-term goals.

“Right now, I want to show that I can play and be an important part of (the Olympic qualifying team). After that it’s just step by step, I have to perform well with Pacific first and if I play well I’ll deserve a call up to the (senior) men’s team. That’s the dream when you’re young, so when you get a call-up you have to keep working hard to stay at the top.”

“I think just great work with Pacific will put me on the international scene with the men’s team. That’s what I want.” 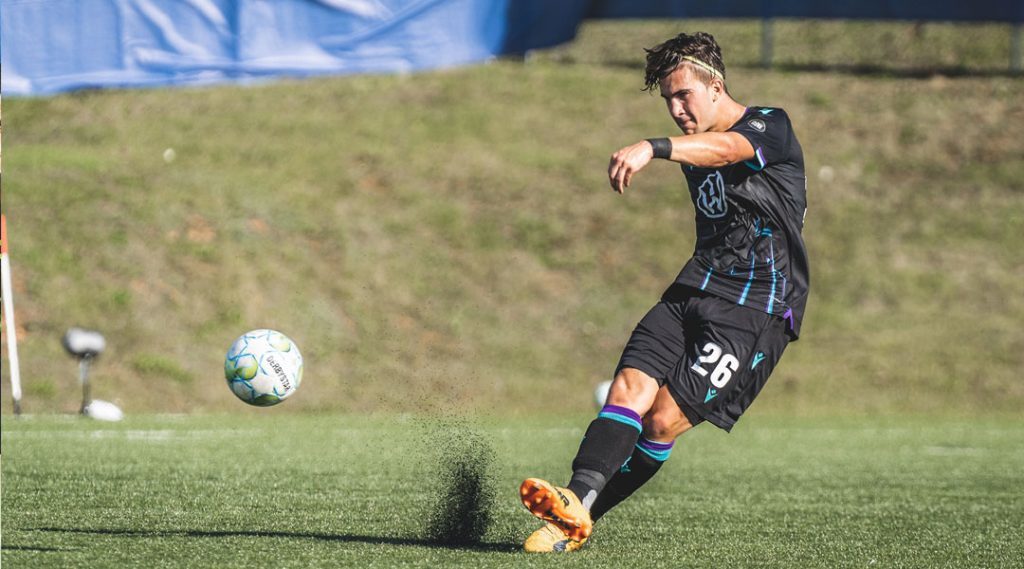 Aside from the personal goals Meilleur-Giguère has set for himself, being part of the Olympic qualifying squad is also a chance to help Canada solidify itself as a country to look out for on the international stage in the near and distant future.

“We want to show that Canada is really good on the international scene. That’s what I’m really excited about. I can’t wait to prove everyone wrong – the people that don’t think Canada is a

good soccer country. We’re going to show them that we can make it and qualify for the Olympics.”

After joining the squad for the qualifying tournament which runs from March 18-30 in Mexico, Meilleur-Giguère will join back up with his Pacific FC teammates to prepare for the upcoming season, and he says his experience with the national team will be the perfect preparation for an important season for the club.

“(This experience) will get me some games before the season starts. The fact that I can be there and show that Pacific is a great club that is doing things well because they’ve helped me a lot is also great. And for sure when I get back I will have some more experience, maybe some leadership, some examples to show. I think it will help the team because I always want to help the team first. And personally, I’ll be in some games so I think it will really help for the big season we have ahead.”