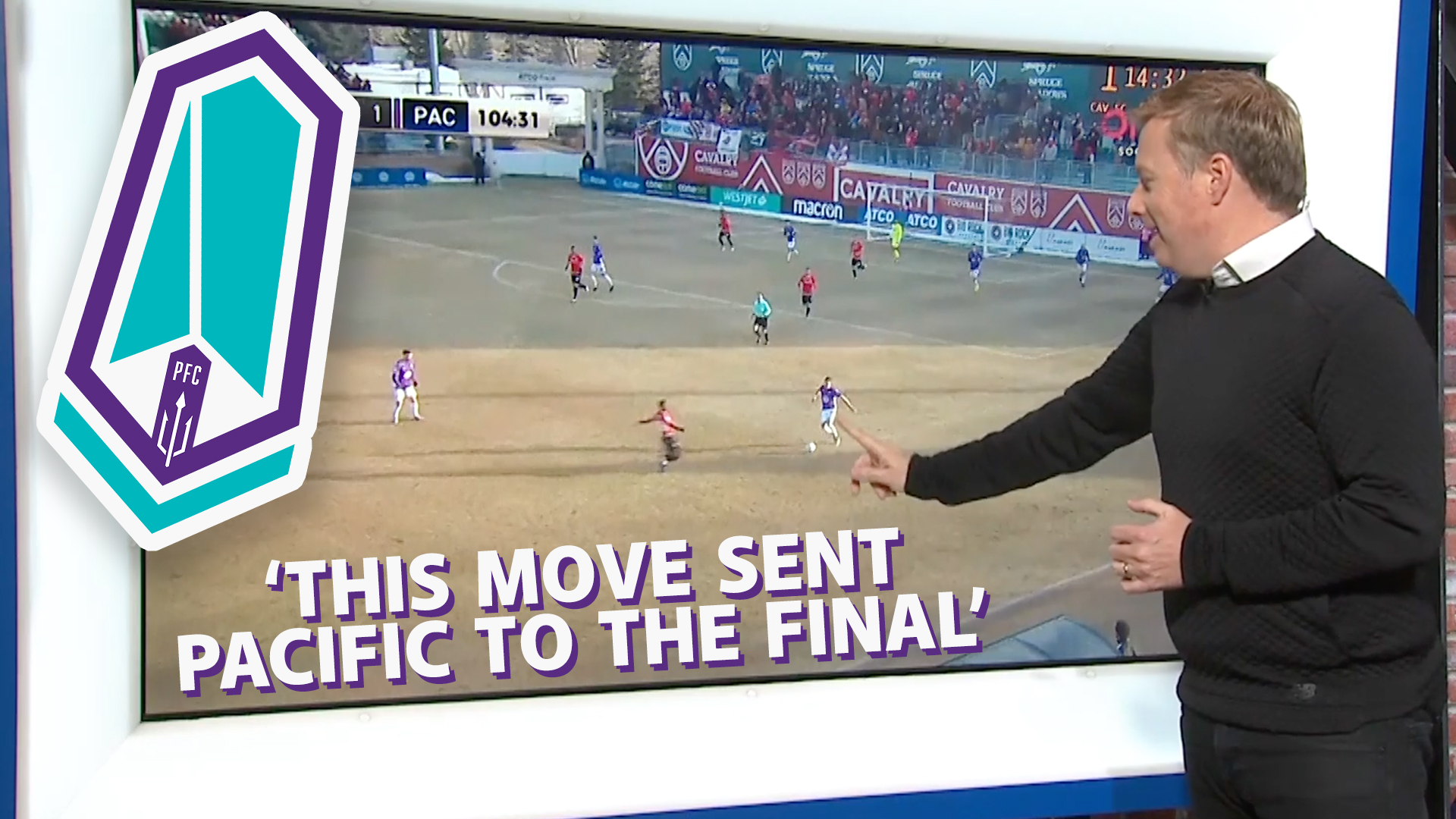 KJ explains how those two players, as seen during the CPL Semi-Final against Cavalry FC, could make the difference against Forge FC on Sunday (4:30pm ET/1:30pm PT, live on OneSoccer).