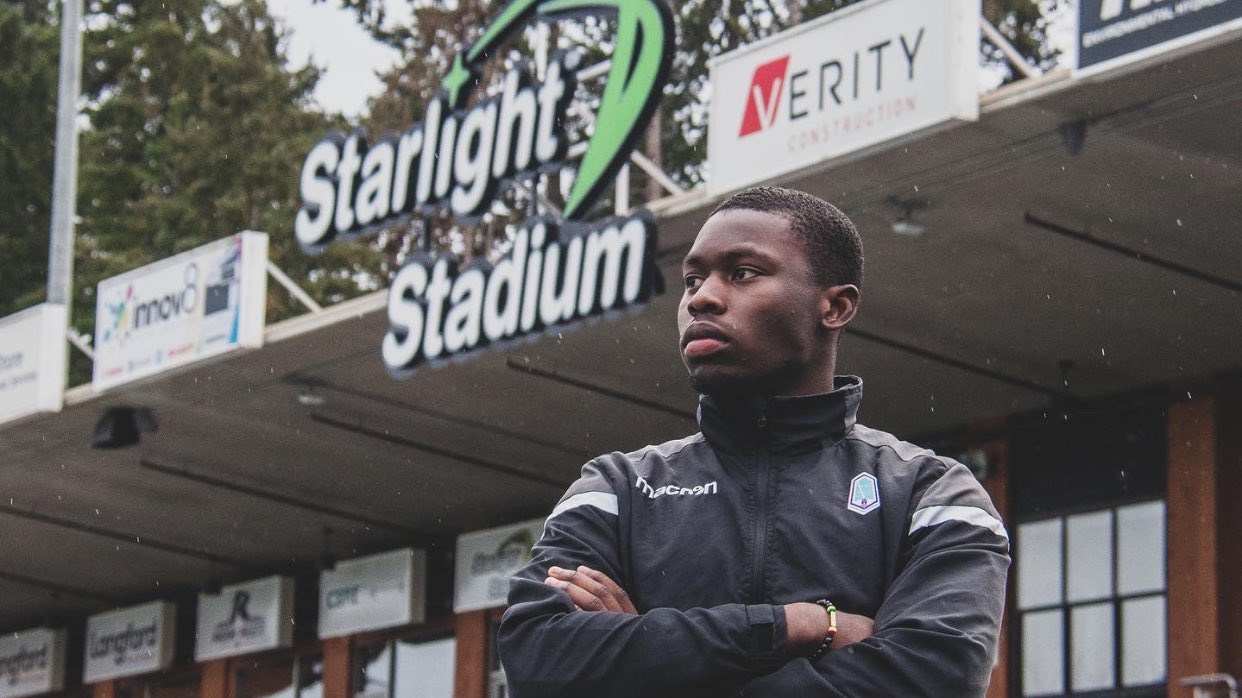 Paul Amedume will be returning to Pacific FC for the 2023 Canadian Premier League season.

Amedume returns to the Island having spent last season on loan with North Texas Soccer Club in MLS Next Pro, the third tier of the Major League Soccer pyramid. Amedume followed former Pacific FC manager Pa-Modou Kah to North Texas after he moved to the club last offseason. During his season in Texas, Amedume made 19 appearances and scored one goal. The 19-year-old was mostly deployed at centre-back for the club, but has shown the ability to step up into midfield and play as a defensive midfielder. Amedume has made two appearances for Pacific FC, including his professional debut which came against FC Edmonton in October 2021, as well as a last-minute substitution against Cavalry FC in the semi-final second leg which saw the club qualify for its first-ever CPL Final.

“I coached Paul at the Vancouver Whitecaps. He was the captain of my U15 Team that won the USSDA Northwest Division. He’s someone I know very well and enjoy working with.”

“He has great character and personality for a young player. He’s a ball-playing central defender, can pass, can dribble out of pressure with good size and athleticism. Paul’s a young Canadian player with great potential and a high ceiling.”

Amedume returning, along with the recent announcement of Pierre Lamothe’s arrival, means Pacific FC now have 12 players confirmed for 2023. More roster news will be announced in the coming weeks, including additional returning players and new signings. 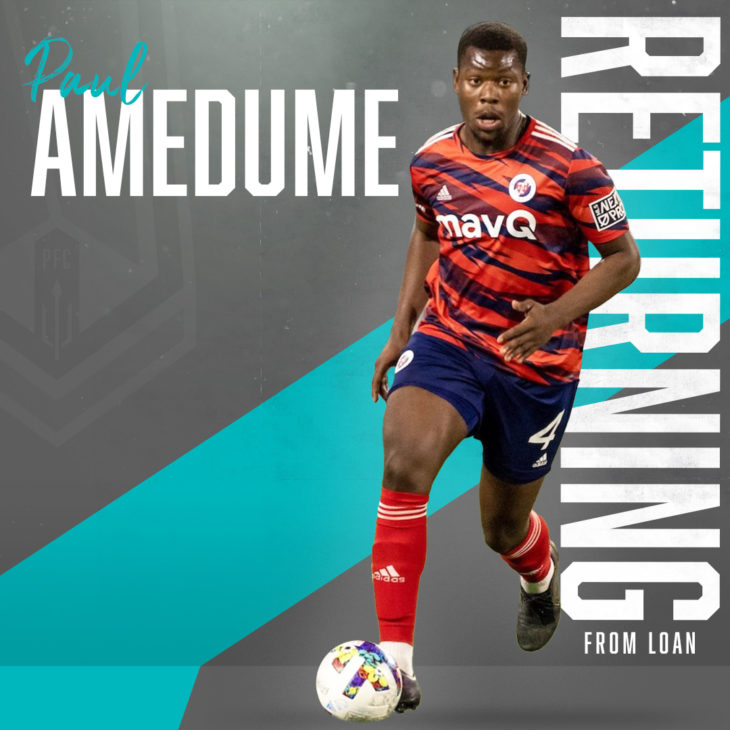