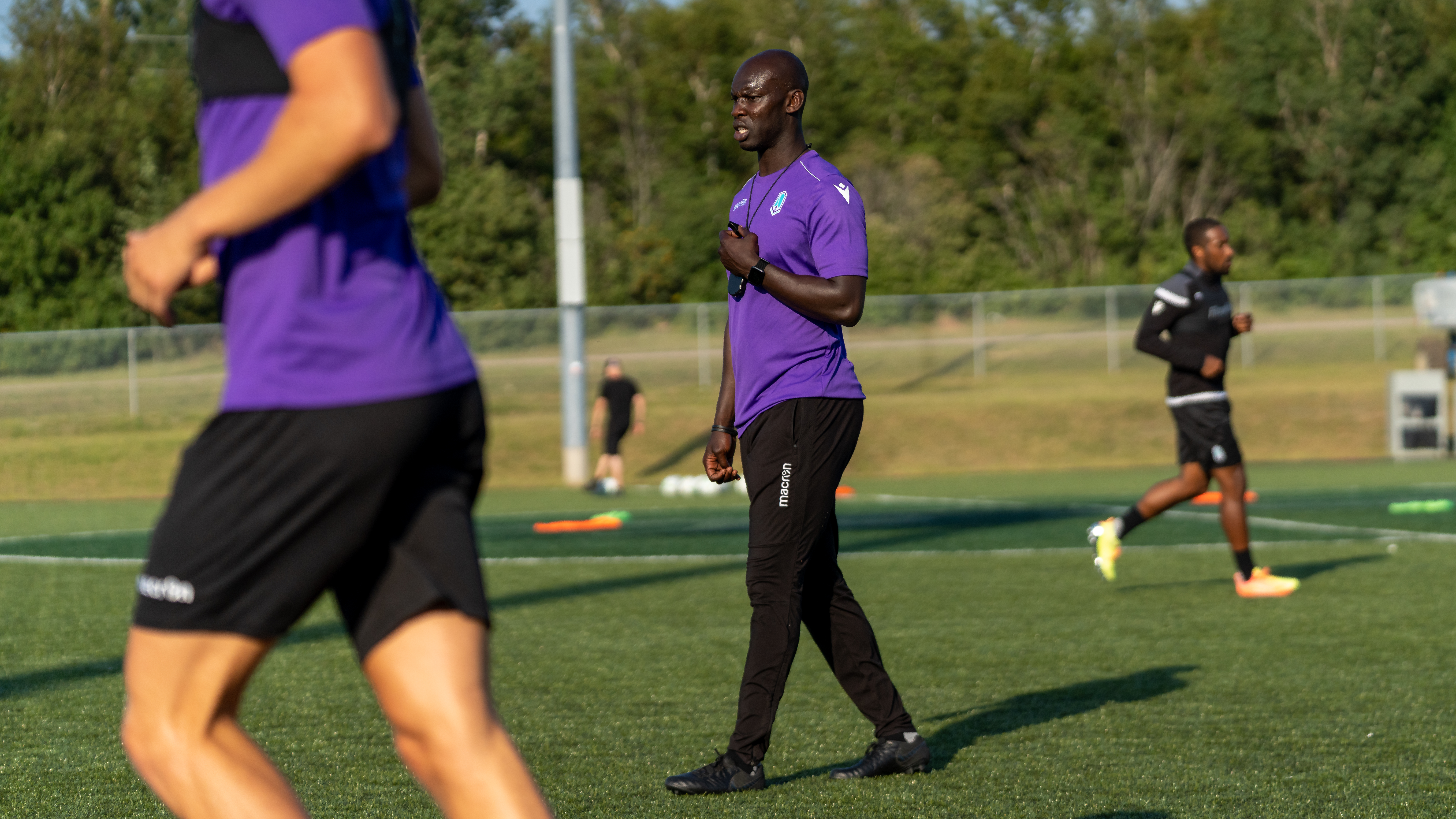 Pacific FC will depart for Winnipeg, Manitoba to start the 2021 CPL Season with “The Kickoff”. Pacific FC will play 8 matches between June 26th and July 21st before returning to Vancouver Island to resume to remainder of the season in home markets. All Pacific FC and CPL matches are available to watch live on OneSoccer, the home for Canadian Soccer. A OneSoccer Season Subscription is offered as part of a 2021 Season Ticket or Global Fan Membership. The Pacific FC Schedule can be found below:

Not travelling to Winnipeg for “The Kickoff” are Duran Lee (achilles injury, out for season) and Victor Blasco. “It is with heavy hearts that we recognize the passing of Victor Blasco’s father,” said Executive VP of Operations Brad Norris-Jones. “Our thoughts are with Victor and his family at this time. He will not travel to Winnipeg with the team. He will be missed from the roster and we send him sympathy and love at this time from his Pacific FC family. Lamentamos tu perdida – we are sorry for your loss”

Pacific FC will begin their season on June 26th at 2:00pm PST against HFX Wanderers as part of “The Kickoff” in Winnipeg. Following “The Kickoff”, Pacific FC will return to Starlight Stadium in August. Be a part of the action with 2021 Season Tickets or support from afar with a Global Fan Membership! Stay tuned to pacificfc.ca and follow the club on Twitter, Instagram and Facebook for the latest news.