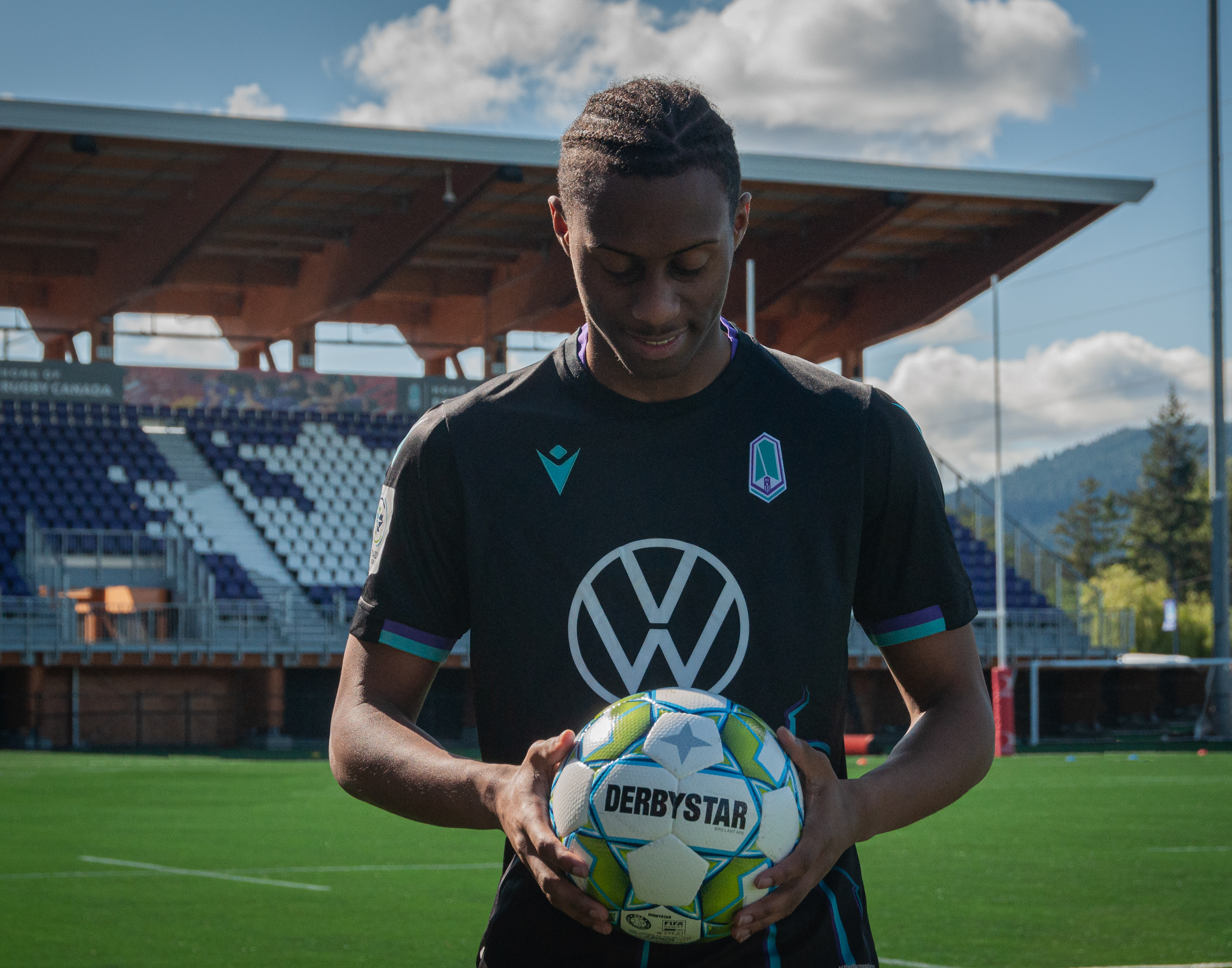 Victoria, BC, May 20, 2021 – Pacific FC has added centre-forward Gianni dos Santos to the roster for the 2021 season. Born in the Netherlands, dos Santos has been known as an aggressive attacker since his professional debut in 2017. Dos Santos is the third international player to sign with Pacific FC for the 2021 Season, joining new signing Ollie Bassett and returning striker Alejandro Díaz.

“Gianni is a young, versatile attacking player with great potential,” said Pacific FC Head Coach Pa Modou-Kah, “he brings professional experience from his time in the Dutch second division and will be a very exciting player for our fans to watch this season.”

Dos Santos, 22, began his professional career with the youth teams of FC Dordrecht, a professional Dutch association football club based in the Western Netherlands. After one season of play, he left the team in 2018 for Sparta Rotterdam’s U21 team, but later returned to Dordrecht in late 2020 to play for the senior squad. Under the leadership of head coach Harry van den Ham, dos Santos thrived and was referred to by van den Ham as a “diamond in the rough”. Dos Santos finished the 20/21 season for the second division Dutch side with 4 goals and 2 assists in 17 appearances.

The 5-foot-7 inch striker, who also plays at right wing, holds dual citizenship from the Netherlands and West Africa’s Cape Verde. He arrived on Vancouver Island in May and has been training with his new teammates including fellow forwards Terran Campbell and Alejandro Díaz. The squad is in full preparation for the 2021 season daily at the Island Training Centre and looking forward to returning to the pitch for matches in June or early July.